My first review on this site, so go easy on me. I saw this movie last night and it was total garbage. It been a while since I saw a movie that made me confused on what the hell did I just watched. My knowledge on this franchise is very limited. I played the first game back in 1999 and never cared for it. I saw the first movie which I thought it was okay, but completely forgettable.

I hated that this movie made no sense. I didn't get the whole idea on why this cult gang wanted Heather and why they wanted to release these demons on earth? Their whole motivations made no sense to me at all and everything came off very confusing. Also, it seems like everything changes around the area with no explanation at all. Is this all taken place in her head or does she control what goes around her? This whole alternate world in this movie had no explanation at all. Also how was the Private Investigator killed? Where was Jon Snow taken when Heather had the breakdown at the motel? He was grabbed by those, and the next we saw of him he was in Silent Hill?

I also thought all of the characters where poor. It seem like the main male character was just added to be the main love interest for Heather. You know that both of them are going to get out alive and that they are going to fall in love with each other. The scene where the guy telling her that he is part of this cult in the motel was terrible. There was no build up for it and it came off terrible. I don't see how it would be a big twist when we hardly know about these characters.

You are not going to remember anyone in this movie by the end of the movie. The movie idea of trying to scared people by adding flashing symbolism everywhere wasn't scary or shocking. It seem like the movie was trying to be deep or trying to mind fuck you. The rest of the horror in this movie was nothing but loud noises and trying to create as many jump scares as possible.

Some of the visuals and the makeup effects were nice, but what's eye candy without something to back it up? I did like Adelaide Clemens since her acting was surprisingly decent. Everything else for this movie was terrible and this was the worst movie that I saw in theaters of this year.

0 comments, Reply to this entry

"I'm glad that you enjoy Psycho Goreman considering that you hated The Void (Both are from the same director)."

5 days, 19 hours ago
AVPGuyver21 added 3 items to their collection

Family Portraits: A Trilogy of America 8/10
1 week, 2 days ago
AVPGuyver21 voted for list

"Thanks Giraffe. Stay tune for more."

1 week, 5 days ago
AVPGuyver21 rated The Loved Ones

2 weeks, 2 days ago
AVPGuyver21 added 7 items to their collection

2 weeks, 3 days ago
AVPGuyver21 added 20 items to their collection

johanlefourbe
Posted: 4 months, 3 weeks ago at Jun 2 13:26
At last, I'm finally done with this list!
If you are interested and you want to check the end-result, you can use the following link :
Listal's 100 Films To See Before You Die (2021)

If you want, you can double-check the end-result : www.listal.com/list/listals-100-films-see-before-614 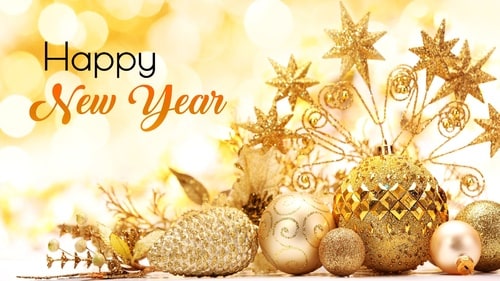 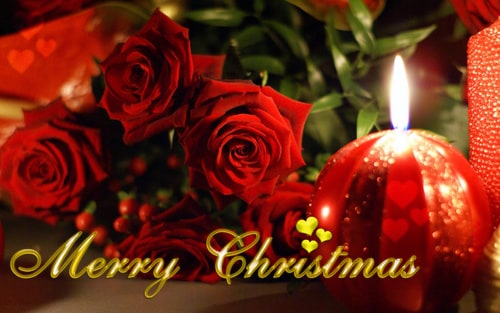 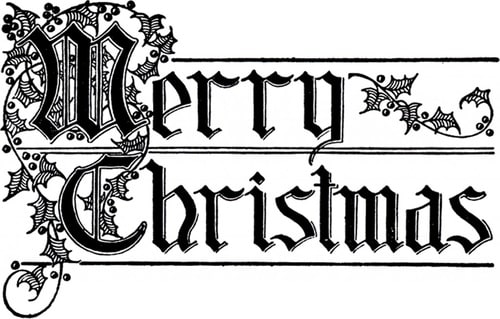 johanlefourbe
Posted: 1 year, 3 months ago at Jul 17 13:28
At last, I'm finally done with this list!
If you are interested and you want to check the end-result, you can use the following link :
Listal's 100 Films To See Before You Die (2020)

If you want, you can double-check the end-result : www.listal.com/list/listals-100-films-see-before-9545

johanlefourbe
Posted: 2 years, 5 months ago at May 14 11:12
At last, I'm finally done with this list and this year, there is a big surprise with this end-result!
If you are interested and you want to check it out, you can use the following link :
Listal's 100 Films To See Before You Die (2019)

If you want, you can double-check the end-result : www.listal.com/list/listals-100-films-see-before-6391

johanlefourbe
Posted: 6 years, 7 months ago at Mar 26 16:13
Thanks for voting on my list. However, you didn't give your top 10 favorite movies. Can you put a comment with your 10 favorites movies? I would be really grateful!

mrhoundoom
Posted: 6 years, 10 months ago at Dec 31 13:42
Just wanted to wish you a great and amazing start of a new year, and thank you for all the support all through this year ;D!!

brawljeff
Posted: 7 years, 6 months ago at Apr 9 19:36
Have you seen the new Super Smash Bros. characters?

Leo
Posted: 7 years, 7 months ago at Mar 15 2:51
Can you add Total Recall 2012 under the list of Film Brain, and Disney's The Lone Ranger under the Blockbuster Buster list?

VierasTalo
Posted: 7 years, 9 months ago at Jan 28 13:28
Hi dude. First of all, thanks for being a fan of that one silly list. It's kind of creepy but I do appreciate someone digging the idea so much as to go out of their way to look for new additions, and on my behalf, sorry for not using them at a timely manner. I've now added all your suggestions that fit the list. Hopefully it's even cooler now! Now, I have a few words about the films I didn't add:

Project Moonbase is tricky. It takes place in -70, but the whole thing is just a simple story about one moon landing. It is nowhere near outlandish enough for this list, since I mean, there were already moon flights by the 70s. The same thing goes for The Island of Dr Moreau, where the only weird prediction is that there's this island somewhere with a crazy genetic engineer, and hell, might as well be one. Titanic II falls into a similar category.

Regarding Conquest of the Planet of the Apes, I opted to put in Escape from... instead, as it's earlier in the series and I really don't want to have all the damn ape-movies for their inconsequential treatment of chronology on here.

I left 2010 out of it. I just don't feel like putting sequels on there since then I'd feel obligated to do so with every franchise I might put up there. For the same reason I didn't add I Am Legend, as it's based on the same book as Omega Man. And Death Race was left out too, as was Escape from LA. Sorry. But I just have to draw some darn lines in the sand here, as I have no delusions of updating this every time they make a sequel to that Death Race -remake. There's like two already! 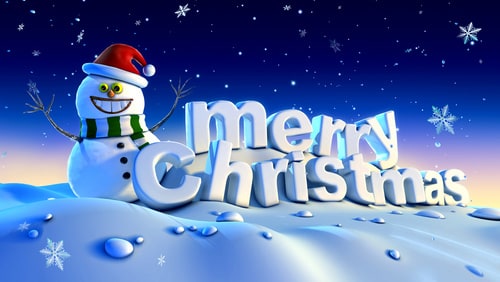 Leo
Posted: 7 years, 11 months ago at Nov 14 21:33
For your list of films reviewed by Film Brain, you need to add I Now Pronounce You Chuck and Larry, Strange Wilderness, Just Go With It, Jack and Jill, and Agent of Death (The Alternate). 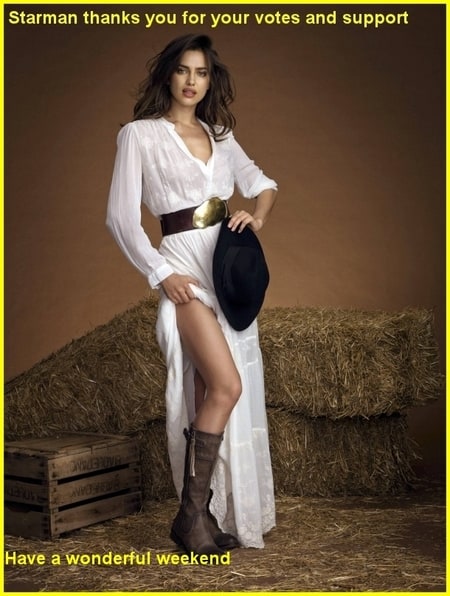 Picture of My profile at Listal